Thank You to Our Supporters!

Evening Party
Join us for a blow-out party featuring a live band, unlimited delicious food and open bar. Come party your paws off with us! ($199 for ticket to party only and not advocacy conference.) 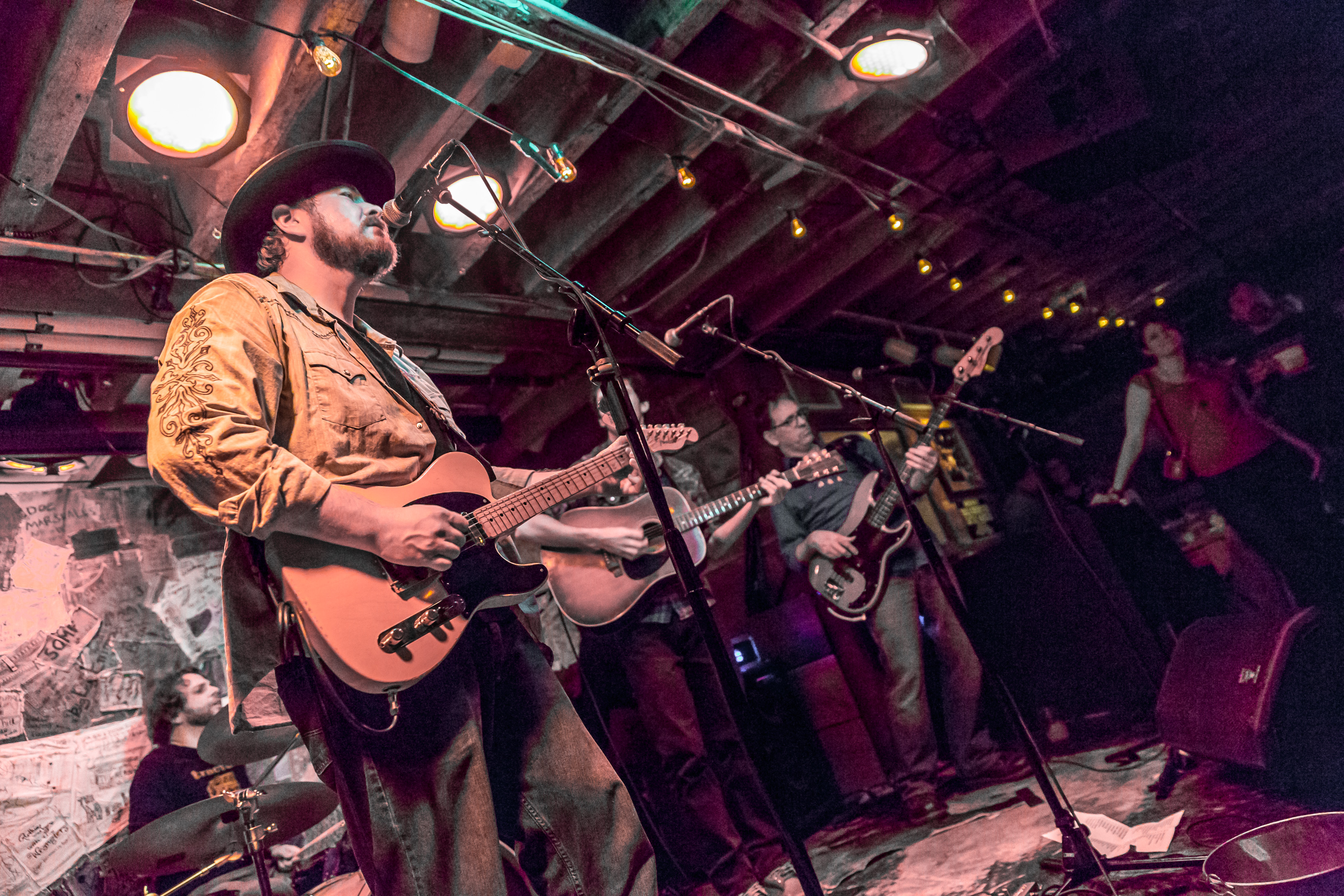 With over 750 shows under his belt, you might call Jack Gregori the man who brought country music to the buttoned-up bar scene of Washington, DC. And while Jack has now honed a well-deserved reputation for genuine Texas-influenced country and western musical style (and attitude), his musical path began far away from the cradle of country music in Texas and Nashville.

In 2015, Gregori performed on NBC’s The Voice to an audience of over 15 million viewers and was selected by the judges to advance on the hit show, eventually ending-up on “Team Adam.” Working alongside the likes of Grammy Award-nominee Ellie Goulding and three-time Grammy Award-winner Adam Levine, Jack’s charismatic baritone put him firmly on the country music map as a rising star to watch.

Check out Jack's performance on The Voice below!