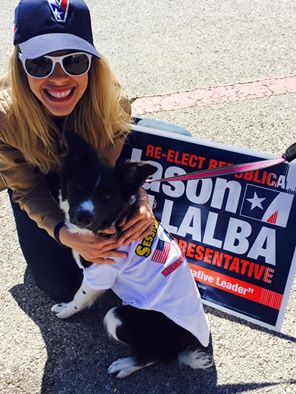 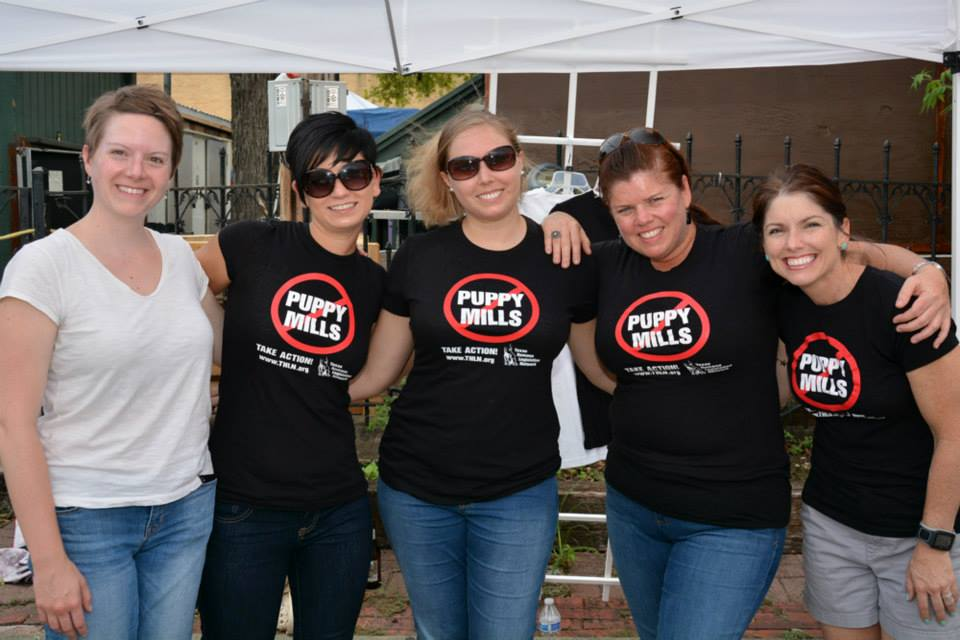 Our IRS status as a 501c4 allows us to be political animal advocates, by lobbying and working with our representatives to fix our lenient animal cruelty laws.  While there are *thousands* of 501c3s in Texas formed to help animals, they are *VERY* limited in how much they can lobby, and are outright prohibited from participating in any partisan activities. 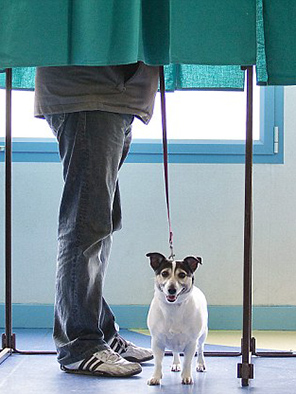 The Texas Humane Information Network was formed in 1975 by a handful of concerned advocates from across the state who recognized the humane treatment of animals needed to be the law. Few animal protection laws existed in Texas, and the words “animal welfare” were rarely heard inside our state capitol.

Years later ‘THIN’ became ‘THLN’ (Texas Humane Legislation Network) and our efforts to engage the public and educate state legislators on animal cruelty issues became more sophisticated and successful.  Our networking capabilities morphed from ‘phone trees’ and postal mailers - to online messaging and social media, taking our message to the masses in minutes versus weeks.  Our partnerships with local animal shelters, animal service agencies, law enforcement, and animal advocacy groups ensured comprehensive knowledge of the most egregious problems needing legislative resolution. And lastly, our grassroots lobbying efforts combined with those of seasoned professional lobbyists have facilitated the passage of dozens of animal protection measures.

THLN’s mission and purpose is unique in Texas, in that we are the only organization who works year round to protect animals through legislation.  We have effectuated change for hundreds of thousands of animals for generations to come. What began as a small group of concerned individuals 40 years ago, has grown to become one of the most respected statewide animal welfare lobby groups in the nation.

Thank you so much for being a voice for the animals. We appreciate your help more than words can express.

In 1975, the Texas Humane Legislation Network was started by a small group of individuals with a dream as big as the Lone Star State itself: to make the humane treatment of animals the law. Whether they be companion animals, working animals, animals used in entertainment, exotic animals or wildlife, we at THLN believe all animals deserve protection from abuse and cruelty. This year, as we look back on 40 years of service to Texas animals, and celebrate dozens of legislative victories that have touched many thousands of lives, we’re also looking to the future. Join us - Donate - Volunteer - Advocate with Us - and Together, we can Break the Chain of Cruelty and make Texas more humane!

A dog forced to live on a chain or tether is a sad, lonely and frustrated dog, denied any pleasure or benefit of being a loyal companion animal who craves social interaction. But emotional deprivation is only part of the problem. Dogs can so easily become entangled in their chains, leaving them cut off from any available food, water or shelter. Please sign up for action alerts so you can help us send key messages to elected officials in the upcoming legislative session!