What the election results mean for Texas animals

We are thrilled to report that all but three of THLN's endorsed candidates won at the ballot box! With a 91% success rate in our endorsements, the future of the Texas capitol is looking hopeful for Texas animals and our fight to provide adequate shelter and protections to thousands of Texas dogs.

With the Democrats taking significant gains and Freedom Caucus members experiencing surprising challenges at the ballot box, the perceived balance of power is shifting. However, as a truly non-partisan organization representing a mission that strikes at the heart of humanity, our agenda is one that *every* legislator should embrace, and our hope is that the 2019 Texas legislature will achieve a greater unity with a new Speaker of the House this session. All attention is now on that race, and since the Speaker will not be officially elected until January, that means committee chairs are unlikely to be name until February, resulting in a compressed session and a shorter calendar to pass bills than last year.

We must be ready to move swiftly into action and advocacy once session begins and YOU can help us educate your legislator in this interim period. Now that you know who your elected official will be, be sure to meet with them prior to their sojourn to Austin in January! If you want to find friends to join you for a meeting, reach out to one of our Chapter Presidents in your area.

Below is a deeper analysis of what happened on Tuesday: 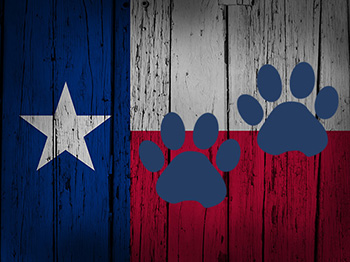 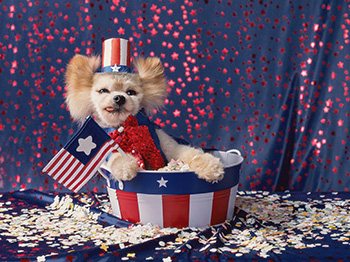 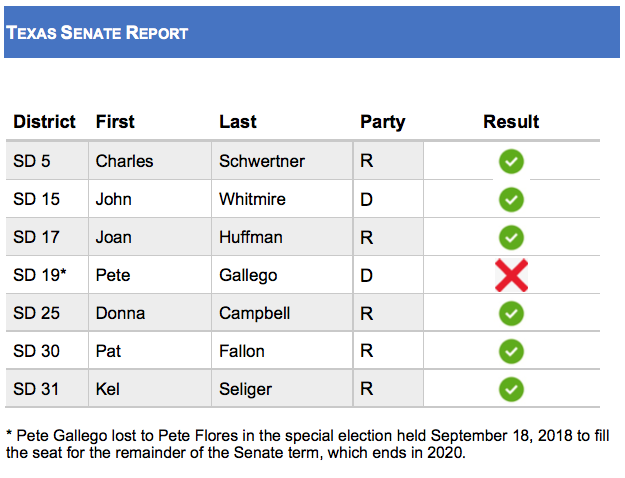 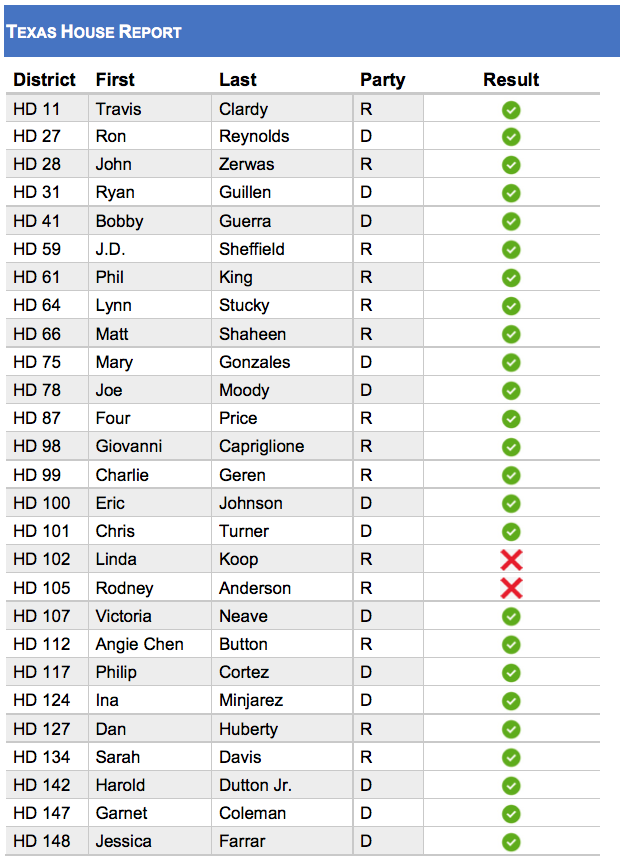