SB 762, our bill to increase penalties for the most violent acts of animal cruelty, passed the legislature Sunday night and was sent to the Governor today! Please contact Governor Abbott today and ask that he sign SB 762 into law! His contact form is located at: https://gov.texas.gov/contact/contact.aspx 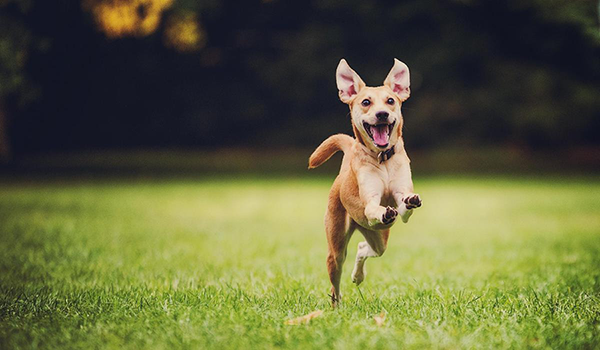 SB 762 has been one of the toughest and most unpredictable fights ever witnessed in our state.  Our bill to ensure the most vile acts of cruelty could be adequately prosecuted was used as a political volleyball within the Republican Party.

On the second reading of the bill in the House, Rep. Tinderholt said the bill placed “a higher value to a pet over the life of a human being,” and argued against punishing cruelty to animals more harshly than an unlawful abortion. He then successfully amended the bill to keep animal cruelty a state jail felony with up to two years in prison, and removed enhanced penalties for repeated animal cruelty (thereby weakening existing law).

In the words of Bud Kennedy with the Star Telegram, "Since we don’t compare crimes that way, you’d think lawmakers would dismiss it as a cheap stunt." However, thanks to our supporters holding their Representatives accountable, our sponsor. Rep. Joe Moody, was approached by many members assuring him they would help restore the integrity of our bill.

Thankfully, the Tinderholt amendment was stripped out by a conference committee, the bill was restored to its original version (increasing the punishment for violent offenses to a third-degree felony) and the House and Senate approved the bill Sunday night! Amazingly, 20 Representatives and 3 Senators flipped their votes on SB 762. The official vote records have not been recorded yet, but when they do they will post here.

We are so grateful for our amazing bill authors, Rep. Moody and Sen. Menendez. No legislators could have been braver or fought harder for the animals.

We are also so grateful for Rep. Sarah Davis, author of SB 1090, our bill to improve the conditions of thousands of chained dogs in Texas, which died at midnight on the last day. While it may be hard to celebrate progress when the ultimate victory is delayed, I implore you to do so with me, as these milestones are key indicators of the incredibly strong movement we have built this year.

To give some perspective, this session:

In the words of Bono from U2 "Don't agonize, get organized. Nothing makes legislators more nervous than thousands of people organized." And our organization has never began larger or stronger! This session 1,076 Texans have joined our action alert army and today we just reached 10,000 followers on Facebook- a more than 30% increase in just six months!

So, while our next piece of legislation for tethered dogs in Texas can't be filed for 18 months, our ground game to remove these obstacles begins today, and with thousands more advocates at our side. Stay tuned for upcoming announcements on our interim field strategy that will ensure victory for Texas dogs in the 86th legislative session.