One major television station recently covered the issue of “pet leasing” – a new but increasingly common practice some pet stores are employing to sell high-priced animals.

The investigative team at CBS News in Dallas/Fort Worth shared the story of going undercover to try to get information about an unethical practice that’s on the verge of being banned in other states, a practice they called “a new frontier that Texas needs to reckon with.” 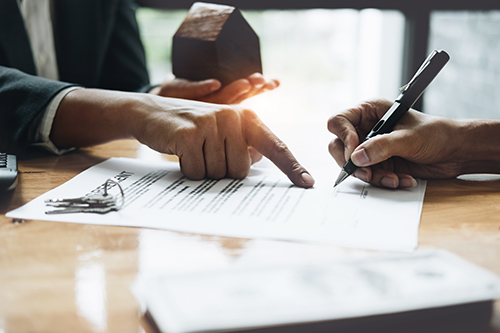 We agree. This is an issue we’re already reckoning with.

While we are glad for coverage on this important issue, the story left out an important detail: there is a bill before the Texas Legislature this session that would make the practice of pet leasing illegal in the state.

THLN worked with Senator Joan Huffman on Senate Bill 361, which will make it illegal for a pet to be repossessed by the seller as part of a contract for the transfer or purchase of a pet. Her bill defines a pet as a domesticated animal such as a dog or cat.

The practice of leasing pets is a form of predatory lending that boosts commercial breeding and retail pet store industries that sell high-priced puppy mill animals, all the while promoting the idea that animals are products. Pet leasing creates other unintended consequences including uncertainty regarding who is responsible for a pet – the family or the leasing company. Unlike a regular payment plan, pet leases require balloon payments at the end of their term and allow sellers to repossess an animal at the end of the lease, which can last several years. 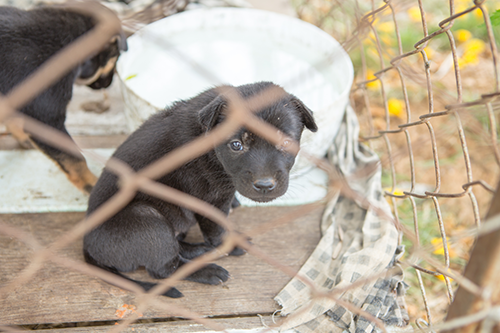 We will be prioritizing Sen. Huffman’s bill this session, and we’ll be asking for your support in contacting legislators as this bill makes its way through the legislative process. Lawmakers, like so many Texans, may be unaware this practice is even occurring – or of the harm it causes to both consumers and pets.

We’ve got to raise awareness so that this bill gets passed in the coming months. (At least four other states – Washington, Florida, Indiana, and Virginia – are also actively pursuing similar legislation in 2019.)

Let’s make sure this session, we put an end to the practice of pet leasing in Texas.