We are nearly sold out but we'd love to make room for you! If you are interested in attending please email Louise at [email protected]

Already coming to the event? Click here for our style guide.

THLN’s Inaugural Rock the Vote is a one of a kind epic fundraiser! 100% of the proceeds from this event benefit the Texas Humane Legislation Network and our mission to break the chains of thousands of Texas dogs and fight cruel puppy mill breeders. Please join us for an entertaining evening with artisan food, open bar, live music and election themed surprises along the way! You won't want to miss this! 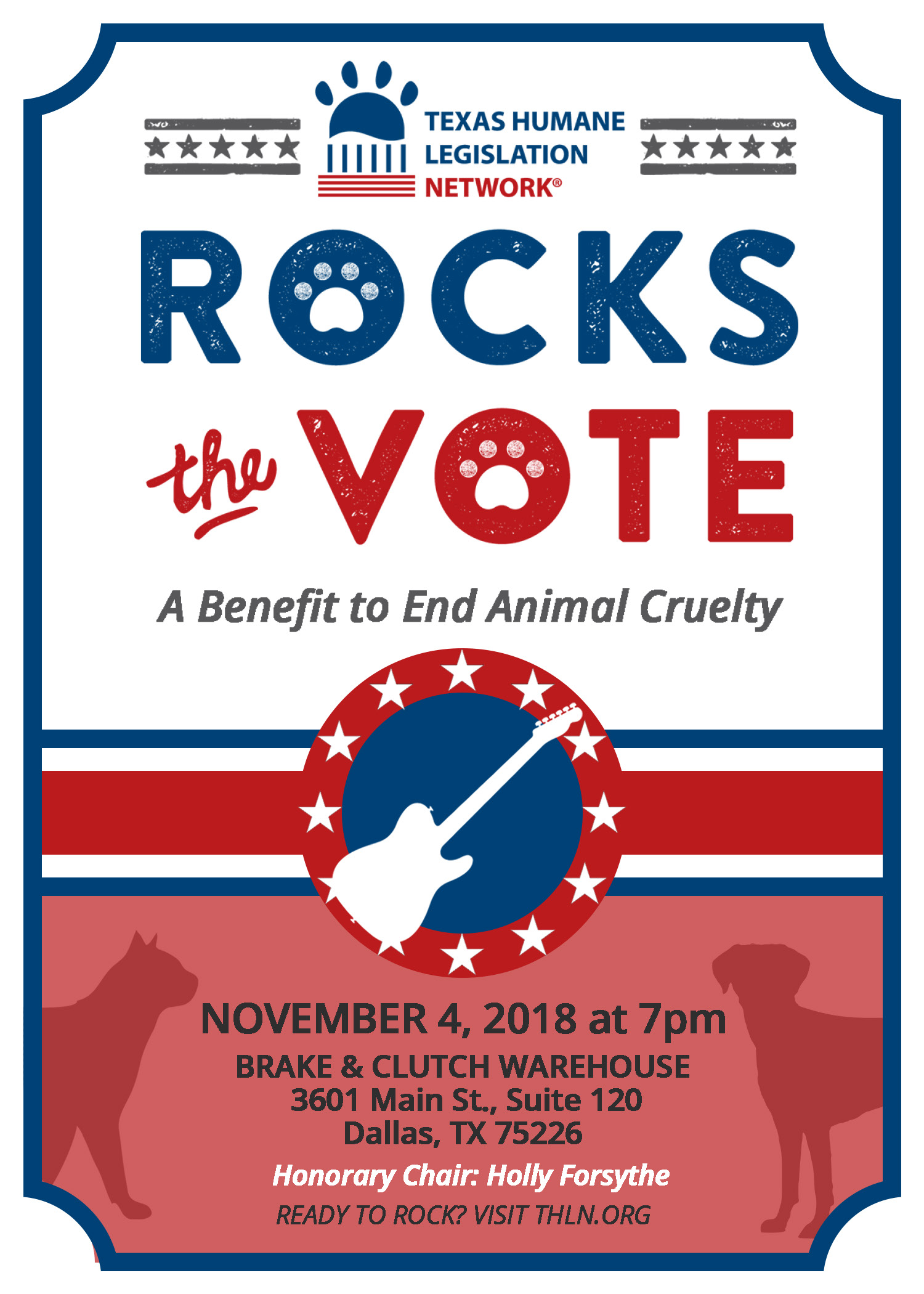 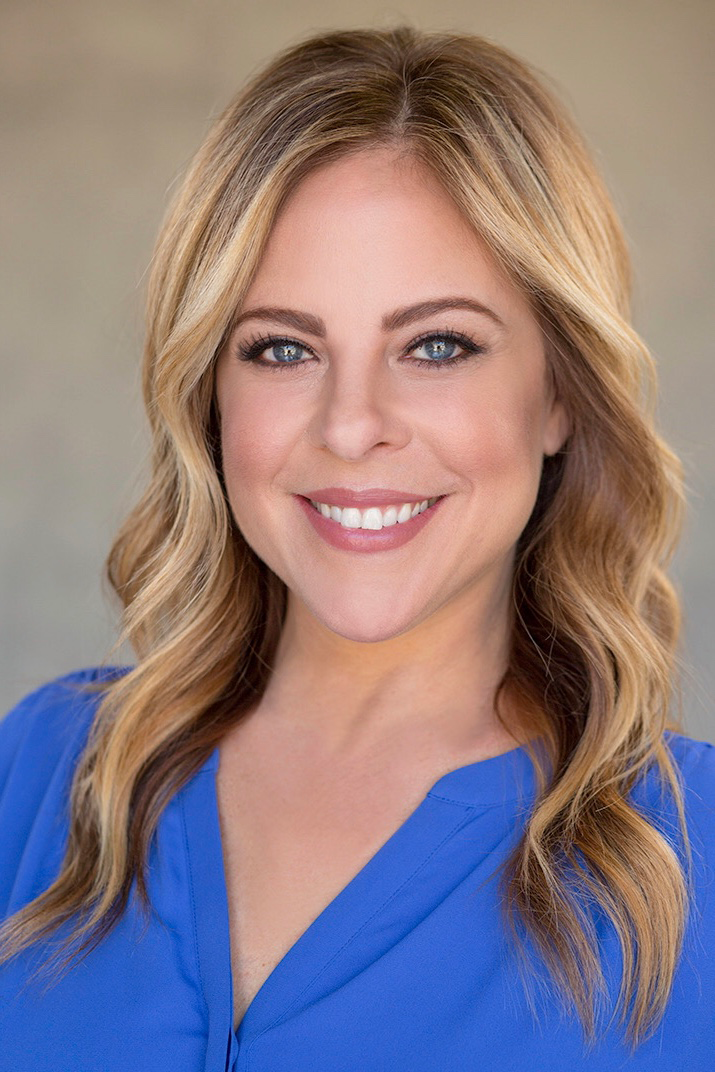 Amy Vanderoef is best known from her role as the Emmy-nominated Host on WFAA’s Good Morning Texas.Her television career has taken her everywhere from the set of Dancing with the Stars, to ABC’s The View and countless red carpet events!

A proud graduate of the American Musical and Dramatic Academy (AMDA) in New York City, she began her performing career with the New York USO, entertaining US military forces and veterans at Military bases and hospitals. She also worked as a performer for the US Department of Defense entertaining American Armed Forces stationed overseas in countries such as Bosnia, Macedonia, Iceland, Germany and Croatia.

Amy also traveled all around US with the stage show of PBS’s hit TV show “The Magic School Bus.” She played the science teacher Ms. Frizzle…encouraging kids to “Take chances, make mistakes, get messy!”

In 2001, she took on a much different challenge when she was crowned Miss Connecticut USA, and became the state’s representative at the Miss USA Pageant.
Amy has appeared in dozens of commercials in TV and Print, and is also a well accomplished voice over artist. Amy has been a guest star in two ABC daytime dramas; All My Children and One Life to Live, and has worked as a guest correspondent for ABC’s Good Morning America.

Currently Amy is a lifestyle expert contributing on Network TV stations nationwide. She is also a contributor for the nationally syndicated news program Morning Dose and for the Dallas Morning News. She also speaks at dozens of live events each year, acting as MC for many charitable causes.  Animal Welfare and pet adoption have been areas of concern Amy has leant her time and resources to over the years, and she is honored to be a voice for The Texas Humane Legislation Network. 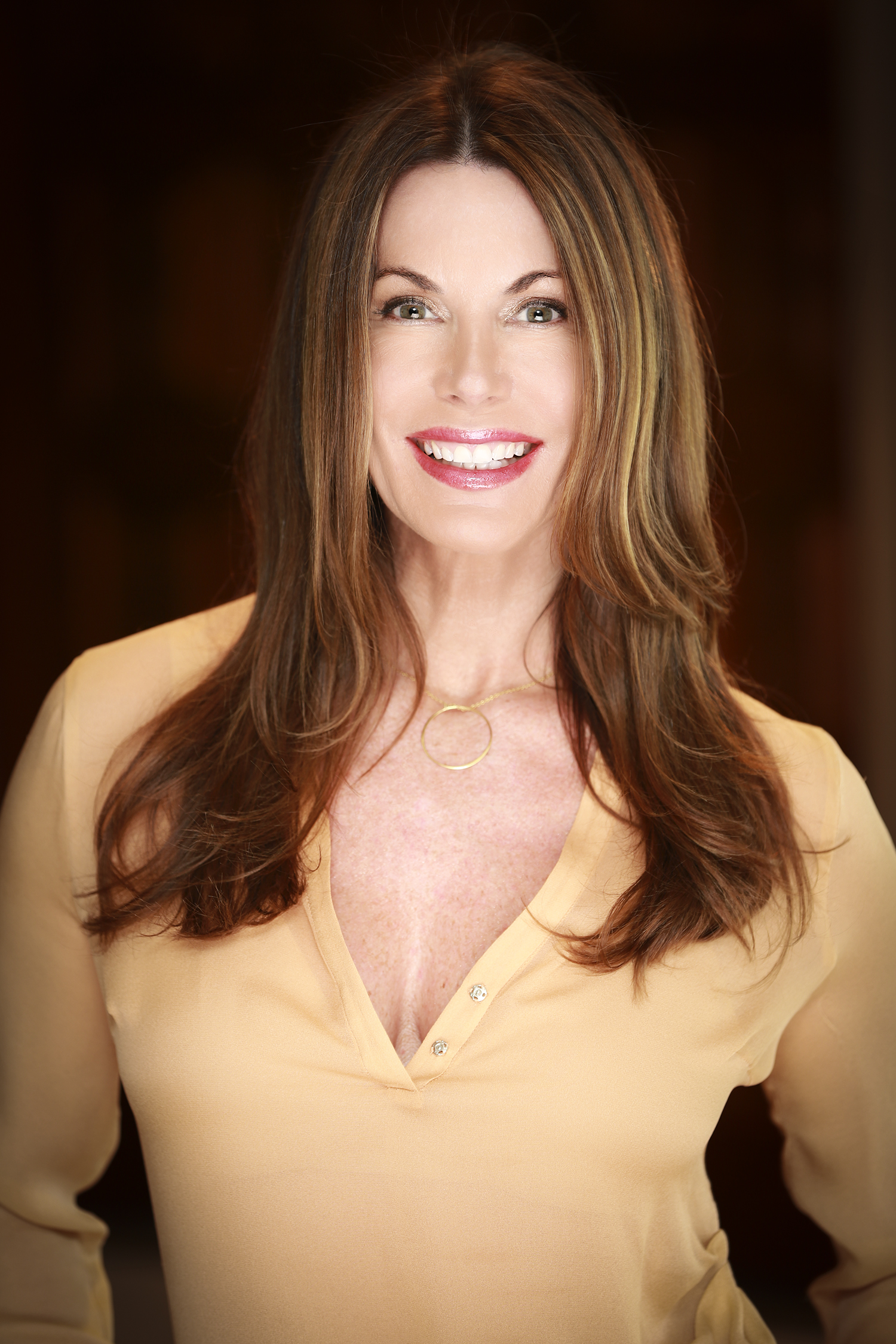 Holly is owner and designer of Forsythe + Hall Homes. Featured on the TV show Designing Texas, her entire career has encompassed design and construction in both residential and commercial projects. She has two college degrees, a Bachelor of Science in Business Administration from The University of Texas and a design degree from Parson’s School of Design in New York.

Holly resides in Plano,Texas in the same home where she grew up with her horse in the backyard. She has always had a special place in her heart for animals and at the age of ten, started rescuing dogs and cats that were dumped in the country. She currently has 3 dogs, 2 cats and 2 horses.

As a former co-owner of Sambuca Restaurants for more than two decades, and a local philanthropist, Holly has helped several charities through volunteering her time and was awarded Rebel with a Cause Award from Bad to the Bone and the “Humanitarian” Award from THLN in 2014. Currently, she is serving on the Advisory Boards of Operation Kindness, Paws in the City and Take Me Home Pet Rescue, and she was on the Leadership Council for the Texas Horse Park.

BIG THANKS TO OUR SPONSORS:

AND BIG THANKS ALSO TO OUR IN-KIND SPONSORS:

Out of the Garden