The Agriculture and Nutrition Act of 2018 (H.R. 2), a.k.a. “the 2018 Farm Bill,” is scheduled for floor action in the US House of Representatives this week! In its current form, this bill poses a double threat...

It includes language that would seriously set back efforts to improve animal welfare at the state level, and it attacks the federal Endangered Species Act (ESA). 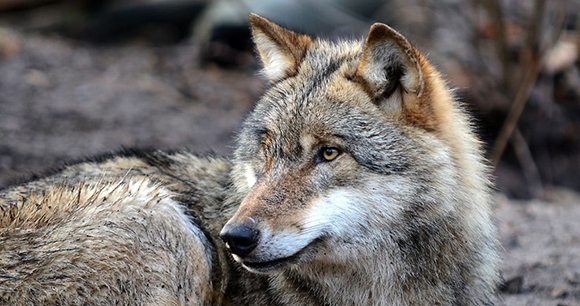 ng amendment would undermine states’ authority to set standards for animal welfare within their own borders and would likely invalidate restrictions we have worked hard to pass in Texas, such as horse slaughter and the regulation of puppy mills.

-In an attempt to absolve industry from having to take responsibility for harming America’s wildlife, other sections of the bill do the following:

What You Can Do:

1. Please ask your Congressional representative to vote against these amendments and to vote NO on the Farm Bill.  You can find your representative here.

2. Share this blog with your family, friends, and co-workers, and ask them to join our Humane Network so they too can be a voice for the voiceless!

Unfortunately, this isn’t the end of it.  A number of objectionable amendments have now been proposed and are likely to be considered during floor debate on the bill, including ones that would further damage the ESA, extend the King amendment to broadly include animals (not merely “agricultural products”), weaken oversight of the use of animals in experimentation, and create food safety risks while at the same time increasing the potential for inhumane treatment of animals.

These amendments, if accepted, will make a bad bill worse, and now is a critical time to communicate with your Representative!

Thank you for for speaking on behalf of the animals!