Caitlin Dempsey has always had a strong passion for animals and their welfare.

“When I was younger, if I saw an animal on the side of the road, I’d insist my family drop everything and do whatever we could to help,” she recalls. "To this day I continue to volunteer to help animals in need."

In her new role as THLN’s outreach and development coordinator, she says plans to apply her passion for helping rescue one animal at a time, to helping transform legislation in Texas that can effectuate change for thousands. She says she is most excited about raising awareness about THLN and doing her part to further the humane treatment of companion animals in Texas. 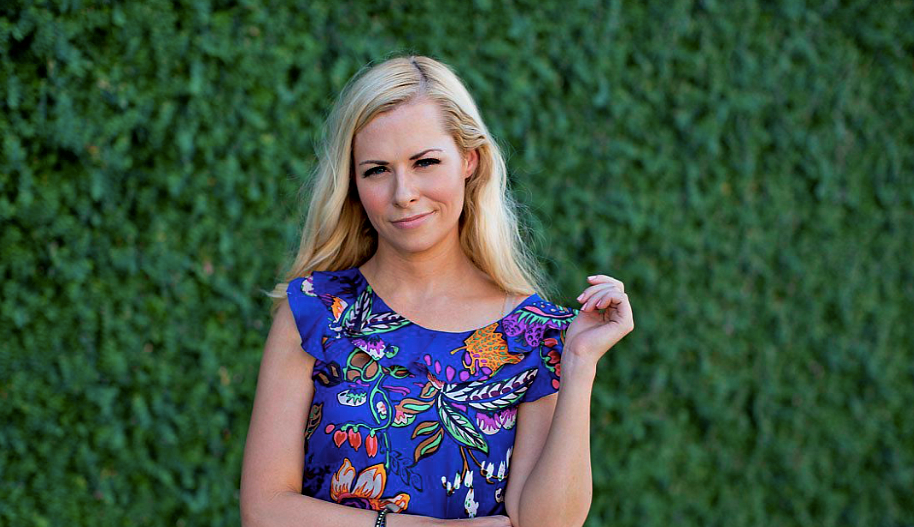 Caitlin began her career as a Senate Messenger at the Texas Capitol in 2011, and that was just the beginning of her entry into politics. In that role, which included running errands and answering phones on half of Senate offices, she says she learned how the Capitol functioned from a non-partisan standpoint.

That first job evolved into roles at state and federal levels, time at a statewide think tank, work on campaigns and, finally, fundraising.

“I’ve witnessed how polarizing partisan issues can be, so I’m excited to bring my expertise to a cause I’m passionate about that goes beyond politics,” she says about her new role at THLN.

“One of our goals is to address issues before they become a problem—and we can’t do that if our supporters don’t voice their concerns and opinions. THLN gives its supporters a voice and a chance to be a part of the legislative process, a right we often take for granted.”

It will come as no surprise that Caitlin has two rescue dogs of her own, Ellie and Gracie.  We are so excited to welcome her (and her pooches) into our organization!