Each month in 2018, we’ll be spotlighting one of our legislative champions at THLN.

This month, in our inaugural post, we want to recognize El Paso-area Representative Joe Moody.

Rep. Moody has been a leading voice for animals in our state. He was one of the sponsors of Senate Bill 762, the animal cruelty law that strengthens punishments for animal abusers. (The law, as you may recall, went into effect last September.) With the next legislative session just one year away, we asked Rep. Moody about his humane agenda for 2019.

“The tethering bill is one that is at the top of my priority list for next session as well as the hot car bill. We should also continue to strengthen our animal cruelty laws as a whole.” 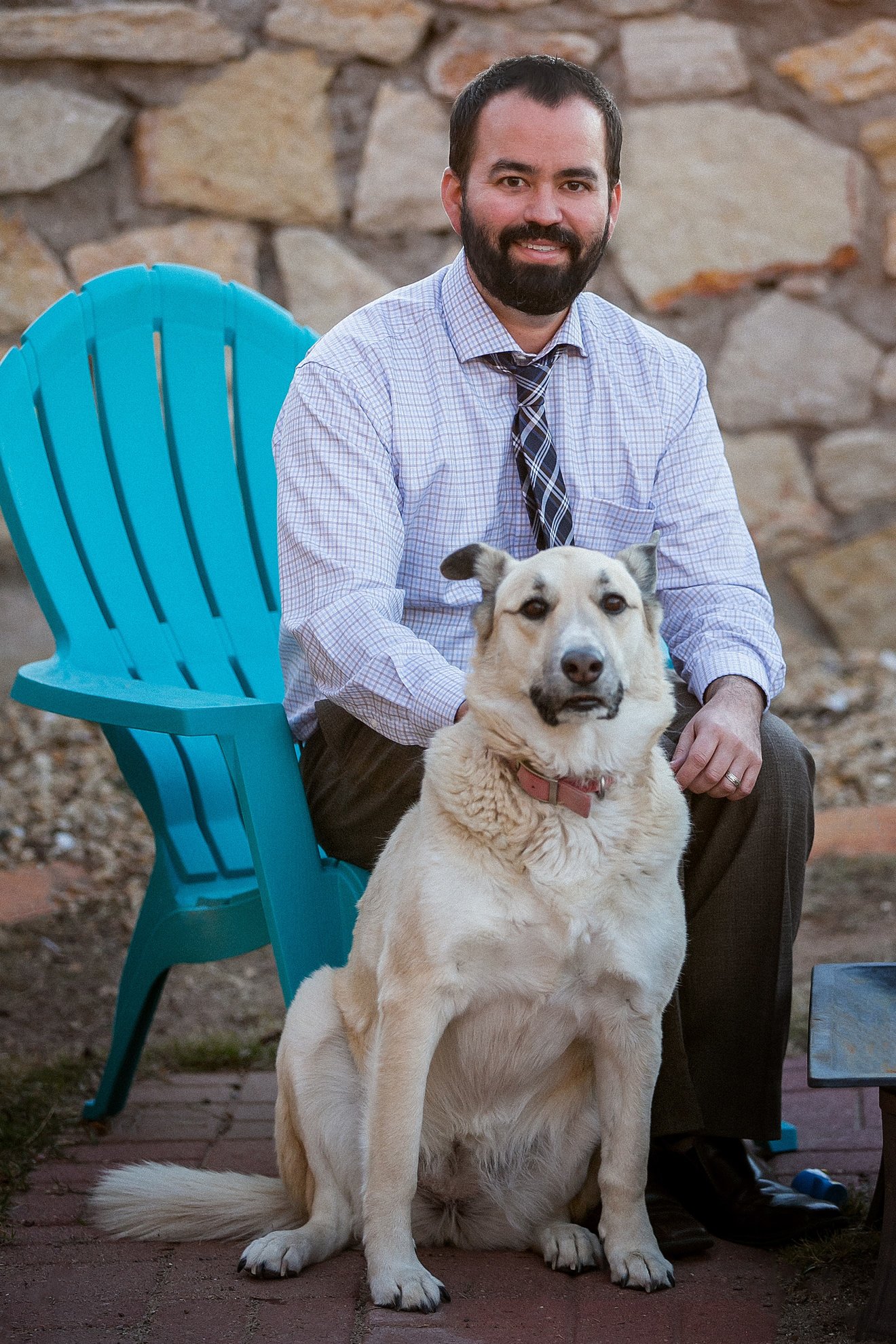 Rep. Moody has always been a strong supporter (and bill author) of legislation to create a more humane Texas, but it wasn’t until the 2015 legislative session that he began actively working with THLN to strengthen animal cruelty laws. He told us he has a seven-year-old German Shepard mix named Buttercup. Her mother was rescued during a major freeze in El Paso and then gave birth shortly thereafter.

Rep. Moody also puts his political ideologies where his mouth is: he’s been a vegetarian for over a decade!

We are incredibly thankful for our strong ties to such a passionate advocate for humane legislation. Thank you, Rep. Moody, for working to pass laws that benefit the animals!