HB 3729 Would Deter Abusers From Ever Owning Another Animal

Possession bans are one of the most effective ways to keep abusers from reoffending.

Our current laws do not adequately protect animals from people with a history of abuse and allow them to have access to potential new victims that they simply never should. Along with psychological evaluation and treatment, these sentencing measures can ensure that the root of the issue is addressed, reducing the likelihood of recidivism. 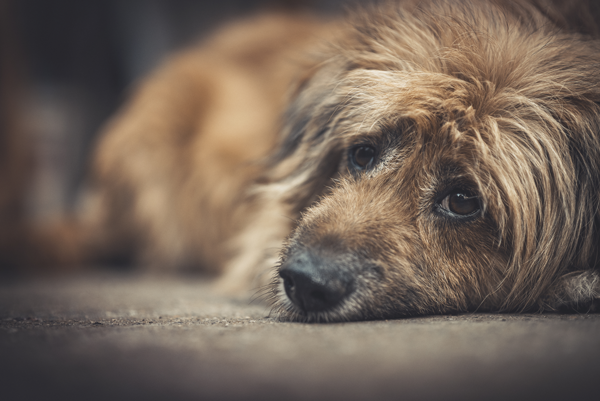 On Monday, we stayed up late testifying in support of HB 3729 by Representative Matt Shaheen, which would create a criminal offense for any person in possession of an animal who has been previously convicted of animal cruelty.This legislation can be truly life-changing for thousands of innocent Texas animals.

In addition to the impact animal violence has on families and communities, large scale cruelty cases involving dozens to hundreds of animals are a preventable, recurring drain on local resources. It can cost thousands of dollars for taxpayer-funded shelters to seize and care for these victims. Even worse, large scale hoarding and cruelty offenders have a high level of offender frequency, continually abusing animals and draining resources in their community.

If HB 3729 is passed, this law should be named Candy's Law, named after a loving dog who was brutally beaten and drowned by her owner, Robert Prichard, in 2013. The jury did Candy justice by giving Prichard a “groundbreaking sentence” of two to ten years in prison with no opportunity for parole. Unfortunately, many people like Prichard do not face such charges, and in either case, current law still does not deter these previous offenders from offending again.

Animal abusers should never own another animal. Period.

It should go without saying, but convicted animal abusers demonstrate through their actions that they are not fit to possess an animal. These crimes are serious and are frequently connected to violence in the family or depraved acts. In the case of Candy’s murder, the jury learned from family testimony that Robert Prichard also committed violence against his own family.

We must formally recognize the seriousness of animal cruelty to stop the cycle of abuse. Help us protect our cherished companions from those who may abuse them. Look up and ask your legislator to support HB 3729 now.