Animals under attack in Farm Bill

Please tell your legislators to support provisions that will safeguard—not undermine—critical animal protections!

Animal welfare is under attack in the House 2018 Farm Bill, but you can help NOW by contacting your representatives and senators—by phone, email or letter. 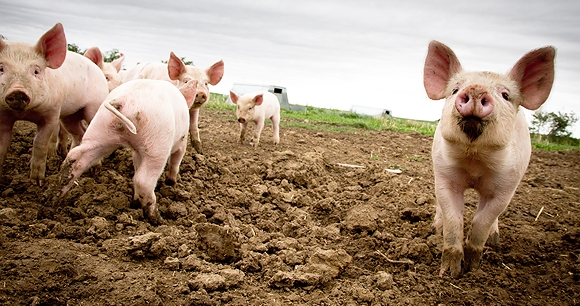 Urge them to SUPPORT the following provisions:

Urge them to REJECT the following provisions:

Let’s not stand by as animal protections are whittled away! Contact your U.S. Representative and Senators Cruz and Cornyn and urge them to support a Farm Bill that will safeguard animal welfare, by including and removing the provisions as outlined above. Click here to look up your Rep. in Congress. (Select "Congressional" on the drop down menu to determine your Rep.

Thank you for being a voice for the voiceless!