“We wholeheartedly endorse Rep. Stucky for re-election as he has remained an unwavering supporter of commonsense animal welfare policy,” said Shelby Bobosky, Executive Director of THLN. “He co-sponsored and was instrumental in the passage of the Safe Outdoor Dogs Act that went into effect in January.”

“As one of three veterinarians in the Texas House, other representatives follow Rep. Stucky’s lead when it comes to animal welfare legislation. Since being elected, he has had a 100% scorecard for our animal welfare bills,” finished Bobosky. 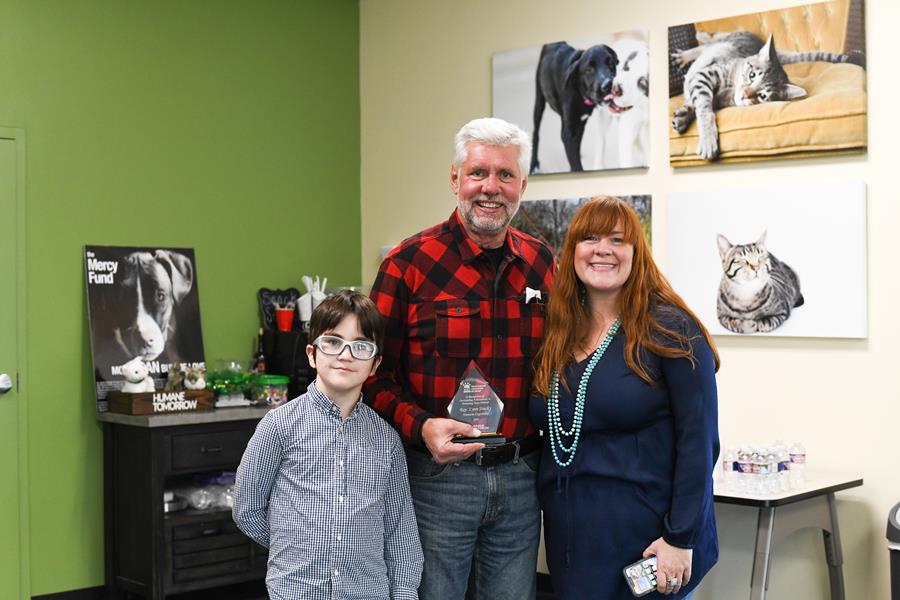 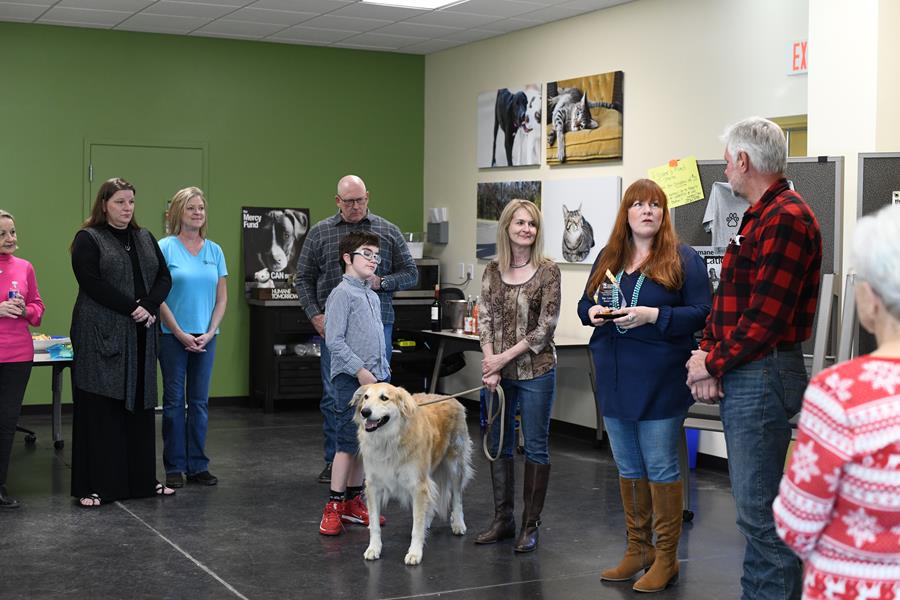