We are excited to announce our legislative priorities as we begin for the 88th Texas Legislative Session. 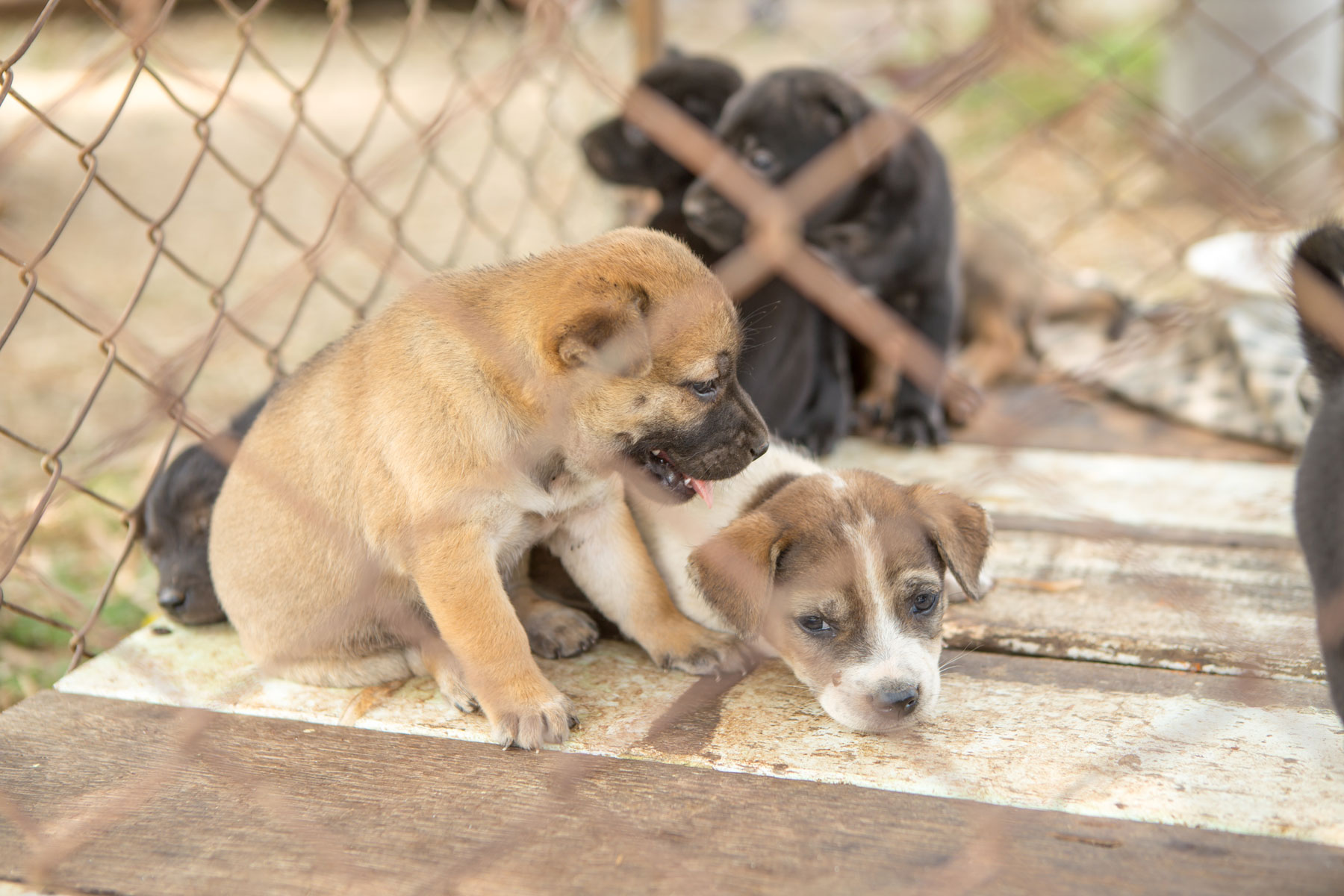 THE ISSUE: Texas law regulating large-scale cat and dog breeders (passed in 2011) is too narrow to effectively regulate the industry. The law should require all “large-scale” commercial facilities to be licensed and inspected. While the current law has successfully prevented animal cruelty at licensed facilities, exemptions in the law allow numerous large-scale breeders to go sight unseen. These unlicensed commercial facilities drive the bulk of consumer complaints and violations.

SOLUTION: The Legislature needs to amend the Texas Licensed Breeders law. Currently, only breeders with eleven or more breeding females who acknowledge selling twenty puppies or kittens in a calendar year must be licensed. First, all breeders with five or more breeding females should be licensed. Second, the proof of sales requirement should be eliminated.

The dog breeding industry includes hobby breeders who breed dogs for show or sport, and large-scale breeders who rely on puppy sales as their main source of income. Keeping four or fewer breeding adults is the commonly accepted dividing line between “hobby” breeders and “large-scale” operations. It defies common sense to define a facility breeding five females twice a year, producing on average 50-60 puppies a year, as a “hobby.” Further, according to state inspectors, proving the sale of at least twenty animals in a calendar year is nearly impossible. Pet sales are often cash transactions, and inspectors consistently encounter breeders who side-step record-keeping requirements.

Redefining who is a large-scale breeder by adjusting the number of breeding females from eleven to five and removing the sales requirement will:

THE ISSUE: Current state law does not protect consumers from unethical pet stores selling commercially bred puppies and kittens with undisclosed health defects. Sick or defective pets burden the buyer with veterinary bills, and in some cases, the pets are so sick they die or must be euthanized. In addition to selling defective animals, the industry engages in predatory lending and unethical business practices to silence dissatisfied customers.

Further, these animals pose a public health risk. Puppies sold in pet stores are almost exclusively sourced from large-scale, disease-infested facilities in the Midwest. Texans buying puppies from these sources unwittingly expose themselves to illnesses such as giardia and antibiotic-resistant campylobacter, a deadly bacterial infection.

Against this backdrop, Texas ranks No. 1 in the country for euthanizing homeless pets. Over 61,000 homeless pets were euthanized in Texas in 2021. While taxpayer-supported municipal shelters and donation-supported nonprofits struggle heroically to vaccinate, sterilize, and rehome as many pets as possible, out-of-state puppy millers and retailers profit from the shipment of thousands of unvaccinated, unaltered animals to Texas.

SOLUTION: Pass HB 870, statewide humane pet store law. A humane pet store law would require Texas retail pet stores to source the cats and dogs they sell from shelters and rescue groups, protecting both animals and consumers. This policy, previously filed as House Bill 1818, had tremendous success before it died in the final hours of the 87th Texas Legislative Session.

ls, Pasadena, San Antonio, Sherman, The Colony, and Waco. While those ordinances protect millions of folks in more prominent locales, the vast majority of Texans do not live in those jurisdictions. Texas needs a statewide humane pet store law.

THLN prioritizes halting the puppy mill pipeline at both the local and state levels.

THE ISSUE: U.S. law enforcement agencies, including the FBI, U.S. Justice Department, and National Sheriffs’ Association have long recognized the greatest predictor a person will commit interpersonal violence is a history of cruelty to animals. For this reason, in 2016 the FBI created a category for crimes against animals and began tracking those incidents similar to how they track other crimes.

Yet there is no coordinated federal effort to ensure enforcement of animal protection laws and track the best methods for interrupting the long-understood pattern of escalated violence.

SOLUTION: The Animal Cruelty Enforcement Act would add a section to the US Department of Justice (DOJ) dedicated to prosecuting offenders who commit crimes against animals. Doing so would make animal cruelty prosecutions a higher priority and bring greater efficiency and consistency to enforcement efforts.

We can all agree it’s good news over the last several years significant federal anti-cruelty laws have passed, including stiffer penalties for animal fighting and torture, and assistance to domestic violence victims with pets.

The not-so-good-news is that knowledge, implementation of, and enforcement of those laws are siloed within various federal departments and agencies. To ensure federal laws protecting animals – including laws protecting companion animals, wildlife, and animals used in entertainment - are adequately enforced, the federal government needs a team at the DOJ specifically trained to prosecute animal cruelty cases. 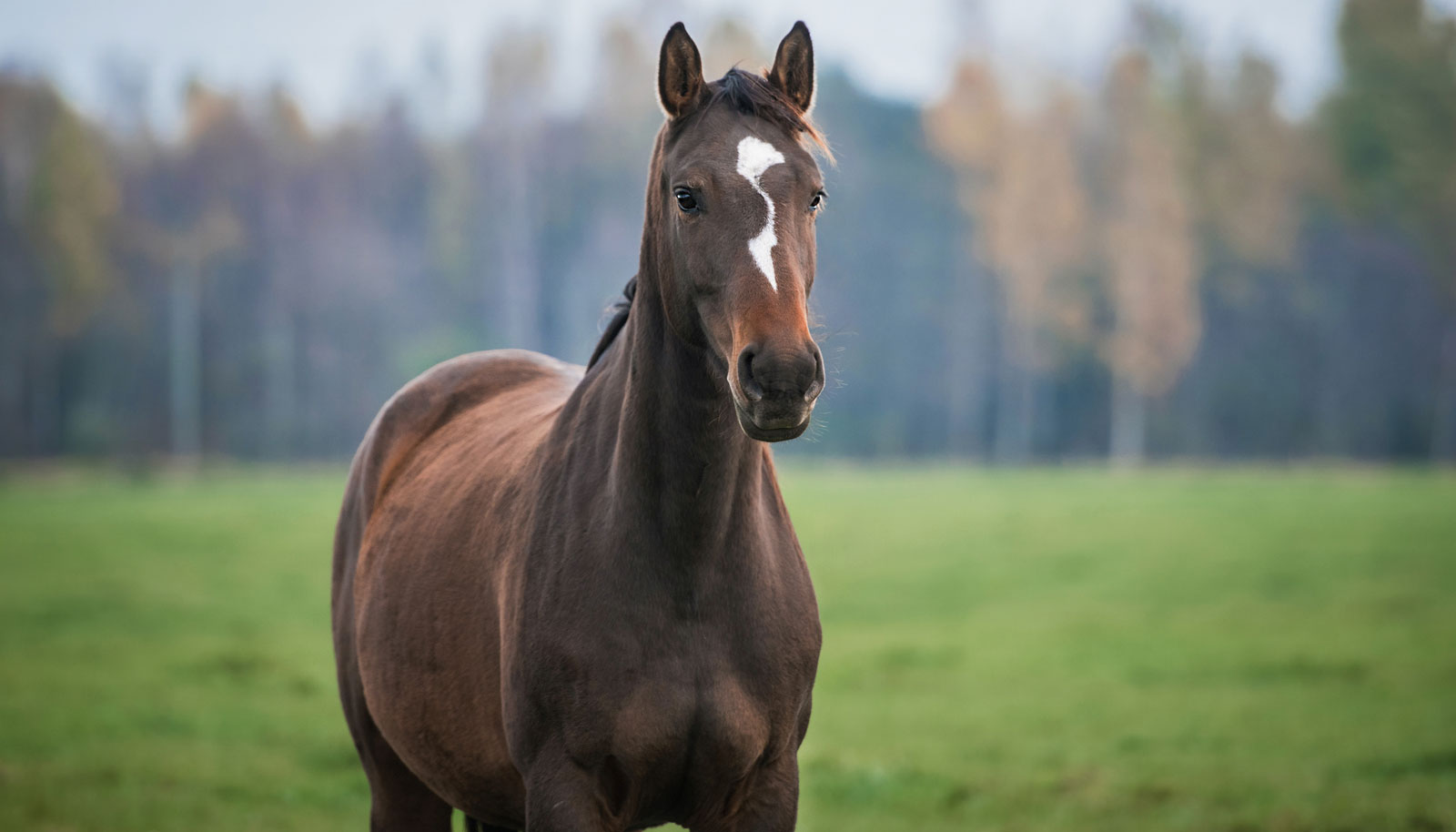 THE ISSUE: American horses are inhumanely shipped to Canada and Mexico, where they are brutally slaughtered for human consumption.

While it is illegal to slaughter horses for human consumption in the U.S., “kill buyers” transport them abroad for that purpose. Aside from the barbaric cruelty inflicted on horses during slaughter, cross-country shipment causes extreme suffering. Loaded into cattle trucks and forced to travel for days without food, water, or rest causes dehydration, injuries, and even death. Public health is also at risk: horses are routinely given drugs dangerous to humans. Eating horse meat contaminated by those substances poses serious health risks.

THE SOLUTION: Pass the Safeguard American Food Exports Act – known as the SAFE Act H.R. 3355. The act would prohibit the transport of horses (or other equines) for slaughter. Tens of thousands of horses, including working horses, companion horses, and most especially, “spent” racehorses, would be spared the horrors of export and dismemberment abroad.

PLEASE NOTE THAT THE BILL INFORMATION CHANGES OFTEN DUE TO AMENDMENTS AND OTHER CHANGES AS IT MOVES THROUGH THE LEGISLATIVE PROCESS.

Relating to access to certain law enforcement, corrections, and prosecutorial records under the public information law (Videos of dog shootings by law enforcement officers not required to be made accessible to the public).

Relating to the regulation of kennels; creating a criminal offense (requires fire protection sprinklers at some shelters).

Relating to the licensing and regulation of dog and cat breeders; expanding the applicability of an occupational license (breeder bill reducing number of breeding females and removing the sales requirement).

Relating to the regulation of licensed dog and cat breeders (requires breeders to furnish a bill of sale with statement that the breeder is regulated by TDLR).

Relating to the authorization for certain land applications and disposal of dairy waste (requires disposal of spoiled milk from factory farms to be regulated).

Relating to allowing therapy or facility dogs to accompany a child or a person with a disability during testimony in certain criminal cases (judges may allow assistance/support animals in the courtroom).

Relating to the prosecution of the offense of cruelty to non-livestock animals (change the state of mind requirement for animal cruelty from intentionally/knowingly/recklessly to negligently).

Relating to the source of dogs and cats sold by pet stores; providing a civil penalty (prohibits pet stores from selling dogs or cats that are not from an animal shelter or rescue).

Relating to pet cruelty by a pet groomer; providing civil penalties; creating a criminal offense (creates an offense and a civil penalty for a groomer to negligently commit animal cruelty).

Relating to establishment of the disaster identification system for a declared state of disaster (provides for illuminated light display on animals to identify them in a disaster).

Relating to planning and financial responsibility requirements for certain aggregate production operations; providing for the imposition of an administrative penalty (requires reclamation plans for rivers, lakes and streams to use processes designed to minimize damage to fish and wildlife habitat).

Relating to allowing therapy or facility dogs to accompany a child or a person with a disability during testimony in certain criminal cases (judges may allow assistance/support animals in the courtroom).

Relating to certain proceedings or procedures involving the disposition of certain contraband or abandoned or unclaimed property (changes the procedure for the seizure ad forfeiture of dog fighting equipment).

Relating to the authority of a municipality or a property owners' association to regulate the raising or keeping of chickens (cities and HOA’s must allow residents of single-family residential lots to have at least six chickens).