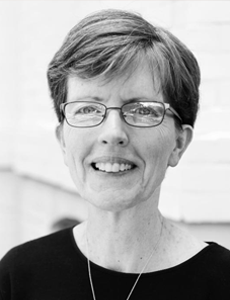 Nancy Blaney has advocated on behalf of animals for more than 30 years and is currently Director of Government Affairs for the Animal Welfare Institute, where she is responsible for working with federal and state legislators and regulators as well as other interest groups in support of improving animal welfare, the prosecution of animal cruelty crimes, and public awareness of the relationship between animal abuse and other forms of violence.

Nancy serves as co-chair of the Animal Cruelty Advisory Council of the Association of Prosecuting Attorneys and is a recipient of APA’s Lifetime Achievement Award. She also is a member of the National Sheriffs’ Association’s new Animal Cruelty and Abuse Committee. She has made presentations on the subjects of federal legislation and animals and interpersonal violence to audiences of judges, law enforcement, prosecutors, domestic violence and animal welfare advocates, and others.

AWI became the first advocate for animals on Capitol Hill in 1951.  Dedicated to alleviating the suffering of animals caused by humans, AWI has been a leader in achieving the most significant federal animal protection laws and has extended its efforts to improving the enforcement of state and local cruelty laws and calling attention to the relationship between animal cruelty and interpersonal violence.

Nancy will be speaking on:

The Future From the Rearview Mirror: Change is happening at an ever faster pace and information about animal cruelty travels at the speed of light.  Are things getting better or worse?  Are all the agents that can effect change for animals working and playing together as well as we can? (There’s some good news there!)  Taking stock of where we were and where we are will help us build a better future for animals. 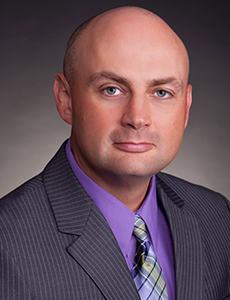 Jamey has wide-ranging experience that was gained through more than two decades of working in animal shelters. He has managed small (1-6 employees), medium (20-25 employees), and large (50+ employees) shelters, a private shelter run entirely on donations, a private shelter with municipal contracts, and tax-funded municipal agencies. He has performed every task possible in an animal shelter, from cleaning cages to investigative field work to administration and has operated agencies with budgets under $100,000 to over $2 million. He is a certified Animal Control Officer at the Basic, Advanced, and Administrative levels and is an instructor for the Texas Certified Cruelty Investigator program.   He holds a Bachelor of Science in Biology from the University of Texas at Arlington and a Master of Science in Human Relations and Business from Amberton University. He also is a certified mediator, has disaster response training through the United Animal Nations and FEMA, has completed multiple NIMS and ICS training courses, and has obtained numerous hours of leadership and management training.

Jamey will be speaking on:

Passing ordinances at the local level can create some of the most powerful protections for animals in need. Learning how to work within existing systems and build public support are vital to making changes. This session will provide suggestions of topics that should be addressed at the local level, how to begin the process, and provide tips on making sure the change is supported by community policy makers. 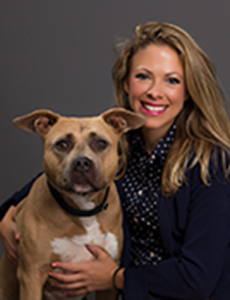 As Executive Director of Texas Humane Legislation Network, Laura's responsibilities include overall strategic and operational responsibility for THLN's legislative advocacy, fundraising and expansion. Most recently Laura was a lobbyist and policy consultant for a non-profit working on national government reform. Laura has previously served with the Humane Society of the United States and founded the political action committee, Humane Dominion, both animal advocacy organizations in the Washington D.C. area. Laura brings the expertise needed to increase statewide visibility and legislative effectiveness. 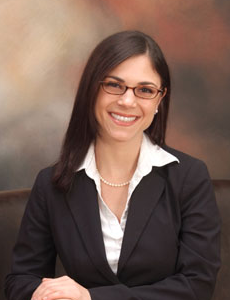 Robyn Katz is an Assistant Criminal District Attorney in the Comal County Criminal District Attorney’s Office. Robyn attended Texas Tech University School of Law. While at Texas Tech School of Law, she became very involved in the community, especially animal welfare. During law school, Robyn competed in national mock trial and legislative competitions at Harvard and George Washington University, and was a finalist three times. Robyn was also the founder of the Student Legal Defense Fund at Texas Tech School of Law, and was quoted by Sports Illustrated and the Associated Press regarding animal law issues. After graduating, Robyn worked as a legal fellow for an animal welfare nonprofit in Washington, DC. Late 2010, she moved to San Antonio and worked as is an Assistant District Attorney for the Bexar County District Attorney’s Office, in the Family Violence Division and prosecuted animal cruelty cases as well. In 2012, Robyn opened up her own law firm, the Katz Law Firm, and practiced Family Law, Animal Law, and Wills, where 100% of her animal law practice was pro bono. Robyn has presented over 60 cases to juries, and over 100 cases to judges. Robyn assisted with drafting the Commercial Breeder Bill (Puppy Mill Bill) and Pets in Protective Orders Bill. In April 2017, Robyn testified in front of the Criminal Jurisprudence Committee in support of the animal cruelty bill which later passed, making the most heinous cruelty cases a 3rd degree felony. Both in Bexar County and in her current position in Comal County, Robyn has provided trainings to law enforcement supervisors and patrol shifts in her jurisdiction on how to properly investigate animal cruelty cases.

Robyn will be speaking on:

Seizure of Exotic Animals: The presentation will touch upon legal issues and practical issues surrounding the keeping of odd pets such as tigers, venomous snakes, and emus. The presentation also discusses the general issues related to seizure through the Texas Health and Safety Code, as well as the Texas Government Code, Texas Penal Code, and other Texas laws. The presentation will then discuss issues specific to seizing unusual animals, using examples of large-scale cases that occurred in Texas to outline the parallel. 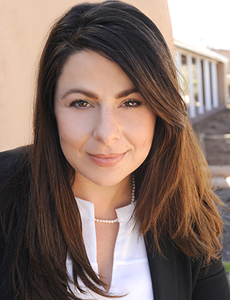 In Jaime Olin's role as Legal Advocacy Counsel with the ASPCA, she has assisted prosecutors in a dozen states on cases involving dog fighting, cockfighting, puppy mills, and rescue-hoarders. In that capacity, she has "second-chaired" hearings and trials to provide animal welfare-specific expertise, and helped prepare ASPCA investigators, veterinarians, and forensic analysts to testify. She has also conducted research relating to prosecutors' use of evidence in animal cruelty cases. Prior to joining the ASPCA, Jaime worked for nine years as a litigator, practicing in state and federal court. Jaime graduated from New College of Florida with a bachelor’s degree in Psychology, Tufts University with a master’s degree in Animals and Public Policy, and the University of Michigan Law School. She lives in Dallas, and she’s licensed to practice law in both California and Texas.

Erin Satterthwaite has been with the ASPCA as Legal Advocacy Bronx Counsel since August of 2017. In her current position, Erin provides training and legal support to police and prosecutors handling animal cruelty and fighting cases in New York City. She also provides legal support to the ASPCA’s Humane Law Enforcement team, including the Community Engagement team. Prior to joining the ASPCA, Erin worked as a prosecutor in New York for seven years, with a specific focus on animal cruelty cases.  Erin earned her Bachelor of Science in Criminal Justice from the University of Central Florida, and her law degree from the University of North Carolina School of Law.  Erin lives in New York City and is licensed to practice law in both New York and North Carolina. 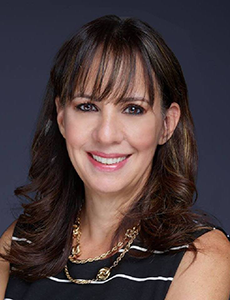 Sheri has mentored assistance dog programs around the world including Australia, Japan, Spain and Chile. She has been a featured speaker at many conferences and institutions in the United States, Spain and Chile.

Sheri will be speaking on:

Putting Your Best Paw Forward: Sheri Soltes explains the often confusing and conflicting laws governing public access with dogs. Assistance Dogs, Service Dogs, Facility Dogs, Therapy Dogs, Emotional Support Animals – like the tangled necklaces in the bottom of your jewelry box, it takes a bit of time and gentle attention to sort them all out.

Sheri’s leadership on the board of Assistance Dogs International, NA and as chair of ADI, NA’s Legislation and Advocacy Committee, plus her 30 years as the Founder and CEO of Service Dogs, Inc. uniquely qualify her to shed light on this complexity of laws. 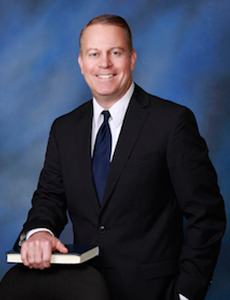 Eric Torbenson is a private practice criminal defense attorney in the Austin area. He developed a passion for practicing animal law during the last 4 years, mainly defending dogs in dangerous dog hearings. Eric believes animals deserve due process in court. It can be a life or death fate for a pet. Eric graduated from St. Mary’s University School of Law in 2001.

Eric will be speaking on:

Who Owns Fido: The Lira Decision and Whether Municipalities are Enforcing it:
A discussion of how the Texas Supreme Court considers factors to determine when a pet owner divests ownership.