Tackling Tigers: Why the Big Cat Public Safety Act is Critical to Protecting Communities, Big Cats, and Ending Wildlife Trafficking in the U.S.

Texas is a hot spot for the private possession, breeding, and trafficking of big cats such as lions, tigers, and cheetahs. The problems flowing from private possession are myriad, including the threat to public safety, a lack of information about the number and location of big cats, and the attendant cruelty that results when big cats are owned by individuals who lack the expertise and resources to care for them properly.

Outside of Texas, some states ban private ownership altogether, some regulate in part, and others have no regulation. In short, this regulatory patchwork fails to protect public safety and big cats. The problem requires a federal solution and the time to do it is NOW.

Please join us as Carney Anne Nasser-Garcia, an expert on big cat ownership, will explain how HR 263 - the Big Cat Public Safety Act - will protect the public, first responders, and big cats by prohibiting private ownership. 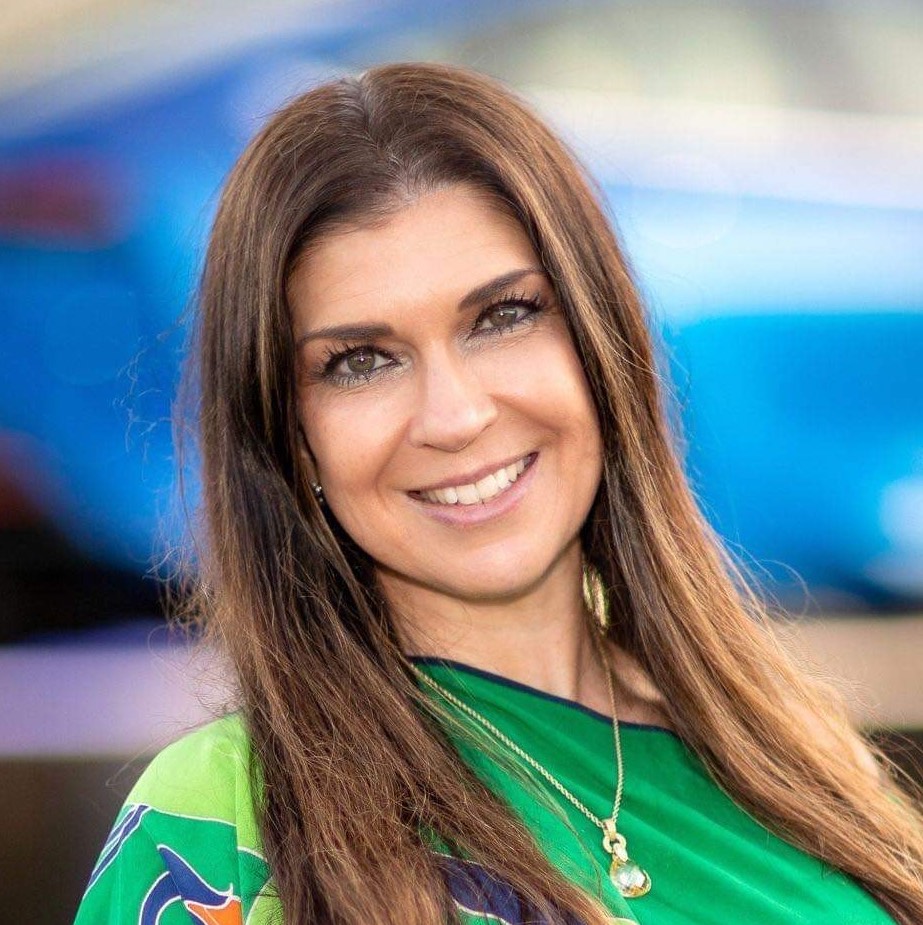 Carney Anne is the "go-to person in the country for laws about big cat ownership.” She became the second full-time animal law professor in the world when Michigan State University hired her to be the founding director of the law school’s animal law clinic. She is the attorney who pitched the wildlife trafficking case against notorious "Tiger King" Joe Exotic to federal prosecutors and investigators.

Nasser-Garcia is a frequent contributor to media outlets like National Geographic, Al Jazeera, Dr. Oz, The New York Times, and global wildlife meetings like the CITES treaty meetings. After over a decade working in academia and the nonprofit animal protection community, she now serves as an independent expert consultant for NGOs, government agencies, investigative journalists, and lawmakers and is about to embark on a one-year research fellowship in animal law and policy at Harvard University. She hosts a podcast called Tiger Talk which she takes listeners behind the scenes of the big cat trade through discussions with other experts in the protection and conservation of big cats.

(After registering, you will receive a confirmation email containing information about joining the webinar)